Fighting Back Against EPA Cuts

You’ve probably heard the bad news. Scott Pruitt, the head ofthe EPA, doesn’t believe that carbon dioxide is a primary contributor to global warming (he’s wrong, obviously) and Trump wants to cut the EPA budget by 31 percent (that’s a terrible idea, of course). Drastically cutting back the EPA’s budget is a surefire way to make more people sick and pollute our air and water. Combined with efforts to roll back emissions regulations and fuel economy standards, this is an assault on our efforts to combat climate change and an assault on our future. All of this makes the April 29 March more urgent than ever.

The good news is that people are fighting back. Pruitt’s office has been deluged with calls, cities are saying they’re willing to buy $10 billion of electric cars, and even the Weather Channel is speaking up. And in Washington there are a few signs of hope, like the Climate Solutions Caucus, which includes both Democrats and Republicans. 17 Republicans signed a resolution to look for economically ways to combat climate change.

Here are more ways that you can join the fight. 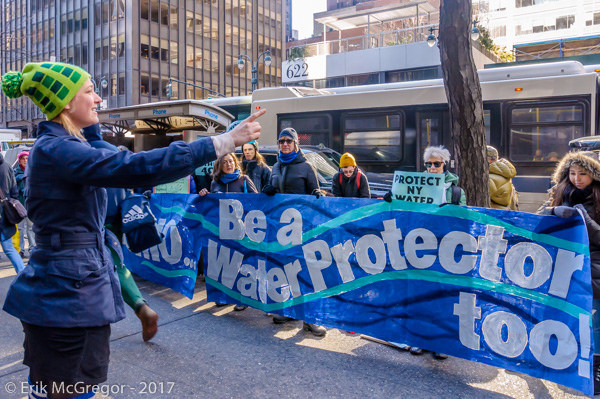 April 29: March for Climate, Jobs, and Justice
Washington, D.C.
On April 29 we will join thousands of others at a massive march on Washington. We’re marching for our climate, for the health and safety of our communities, and for our future. Don’t forget to get your bus ticket. Tickets are on a sliding scale and you can sponsor a ticket for someone else. Get your ticket here.

And here are five things you can do to help right now.

People’s Climate March Planning Meeting
March 21, 7:30pm
330 Wythe Street, apt 5K
rsvp: Legislation@350Brooklyn
Trump and his climate denying cabinet have proven they are a dangerous threat to the planet. This meeting is to organize, recruit, and build the important act of resistance that is the People’s Climate March in DC on 4/29. We need your great ideas, free time, skills, connections, and generous spirit to make this the biggest climate march ever!

Calling all Park Slope Food Coop members
On Tuesday, March 28, coop members will have a chance to vote for a proposal calling on the coop to endorse the April 29th Climate March. Members will also vote on whether the coop should contribute $10,000 to help organize the march. The general meeting starts at 7 pm at St. Xavier’s School, 763 President Street between 6th and 7th Avenue. You must bring your coop ID to the meeting, and if you want workslot credit you must sign up in advance either at the coop or online here. 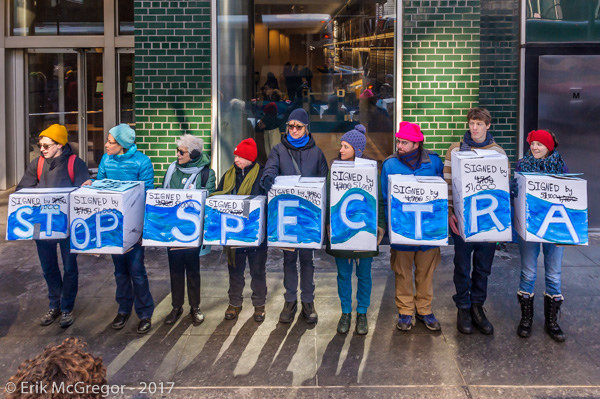 51,000 Signatures to Stop Spectra
On March 17, New Yorkers rallied outside Governor Cuomo’s Manhattan office with an important message: reject the 401 Water Quality Certificate for Spectra Energy’s high-pressure, high-volume, fracked-gas Atlantic Bridge pipeline. Dressed in blue to symbolize water, they delivered over 51,000 petitions to the Governor, highlighting the pipeline’s threat to communities, the climate, health, wetlands, and the drinking water of millions of people in New York City and Westchester areas and beyond. The Atlantic Bridge pipeline, which runs from Yorktown to Somers, crosses dozens of waterways and wetlands in the Hudson River and New York City watershed. The Federal Energy Regulatory Commission (FERC) already issued its approval of the project. The New York State Department of Environmental Conservation has not yet ruled on its 401 water quality certificate. We let Cuomo know we can’t let this happen.

Outreach
350Brooklyn member Mimi Bluestone gave a talk on women and climate at the United Nations Association of Brooklyn, and invited them to the Climate March on April 29. She reminded members that all over the world vulnerable women often suffer most from climate change, and they are also at the front lines fighting it. 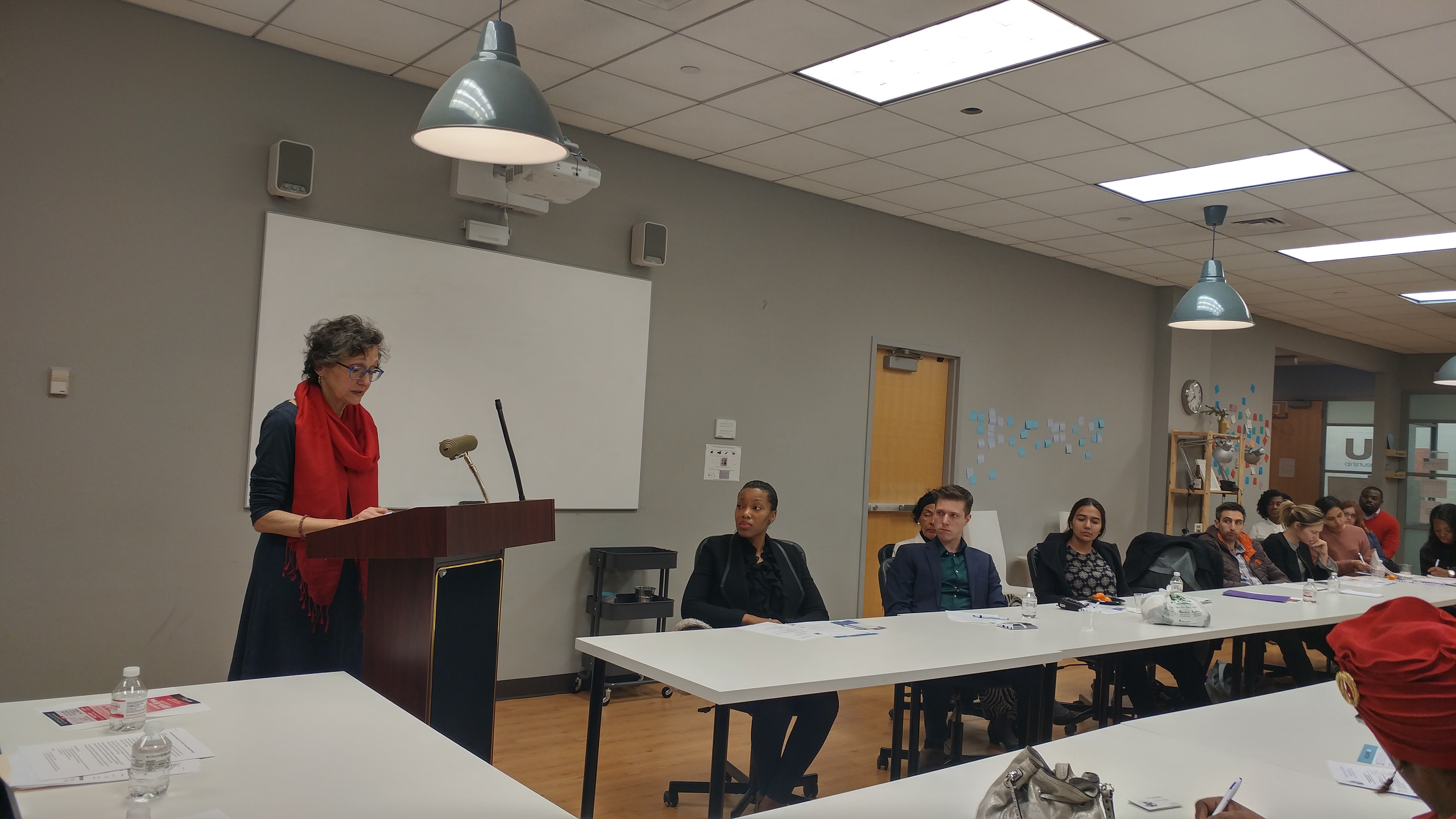 Ieva Zadina recently visited Bay Ridge for Social Justice, a lively and motivated organization galvanized by the recent election. Their focus right now is on defeating the awful lawsuit by two Republican NYS Assemblypersons meant to turn over IDNYC data to ICE.

350Brooklyn members are reaching out to other organizations, talking to them about our work and encouraging them to join the April 29 March. We will be meeting with Bay Ridge Democratic Club, Brooklyn Grange, and others. If you would like to help spread the word, contact us at

Got Questions or want to get involved with one of our committees? Go here.