The IDC proved its colors and New Yorkers are fighting back!
The eight democratic members of the Independent Democratic Conference claim they have joined the IDC to be able to pass progressive legislation, but as co-sponsors of the Climate and Community Protection Act (CCPA) they have proven their true colors and failed to bring it to a vote. The CCPA would have given New York’s goal of reaching 100% clean, renewable energy by 2050 the force of law, created fair labor standards for renewable energy jobs, and ensured that state energy funding is accessible to the low-income and environmental justice communities that need it most. This is a policy that New York Renews, a coalition that includes 350Brooklyn, has been fighting hard for. We need you to attend the Hamilton rally on Thursday, June 29, at 10am to tell him we’re not going to stand for this. Learn more here. 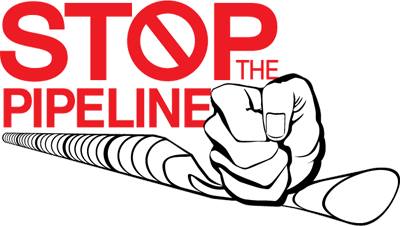 Stop the Williams Pipeline
Join the campaign to Stop the Williams fracked gas Pipeline! Not only does the construction of new fossil fuel infrastructure go against New York City and New York State’s climate goals, but digging a trench in which to lay the pipe would disturb a harbor floor that is contaminated with toxic chemicals.

Our goal is to rally people to attend a Federal Energy Regulatory Commission hearing this fall to persuade FERC to deny Williams a permit for this pipeline. We need Op Ed writers, poster designers, speakers at Community Board meetings, people who Tweet, and people to hand out flyers (beach day, anyone?) Want to join in? Email Sara at !

On Thursday, June 29, New Yorkers are standing together to urge Energy Independence for New York State by freeing it from Big Oil and Gas at events across the state! We call on Governor Cuomo to declare energy independence and urge him to use the State’s powers to say NO to fossil fuel infrastructure! Governor Cuomo and the Department of Environmental Conservation must deny permits, Water Quality Certifications, or other regulatory approvals for transmission pipelines, power generating plants, compressor stations, and all fossil fuel infrastructure projects. Join our partners, Sane Energy and Food and Water Watch and say no to fossil fuel infrastructure. Learn more here.

Next 350Brooklyn Meeting: July 13
7:30pm, Commons Cafe, 388 Atlantic Ave
At our next meeting, Charles Komanoff, an energy policy expert and director of the Carbon Tax Center, will discuss the important and timely topic of putting a price on carbon pollution.

Check our calendar for other upcoming events.

Keeping Oil Barges Off the Hudson
Thanks to the hard work of activists like you, Albany lawmakers passed legislation to prevent barges carrying fracked oil from parking along the Hudson River. The bill aenables the Department of Environmental Conservation to create “Tanker Avoidance Zones.” Send Governor Cuomo a message urging him to sign the bill. 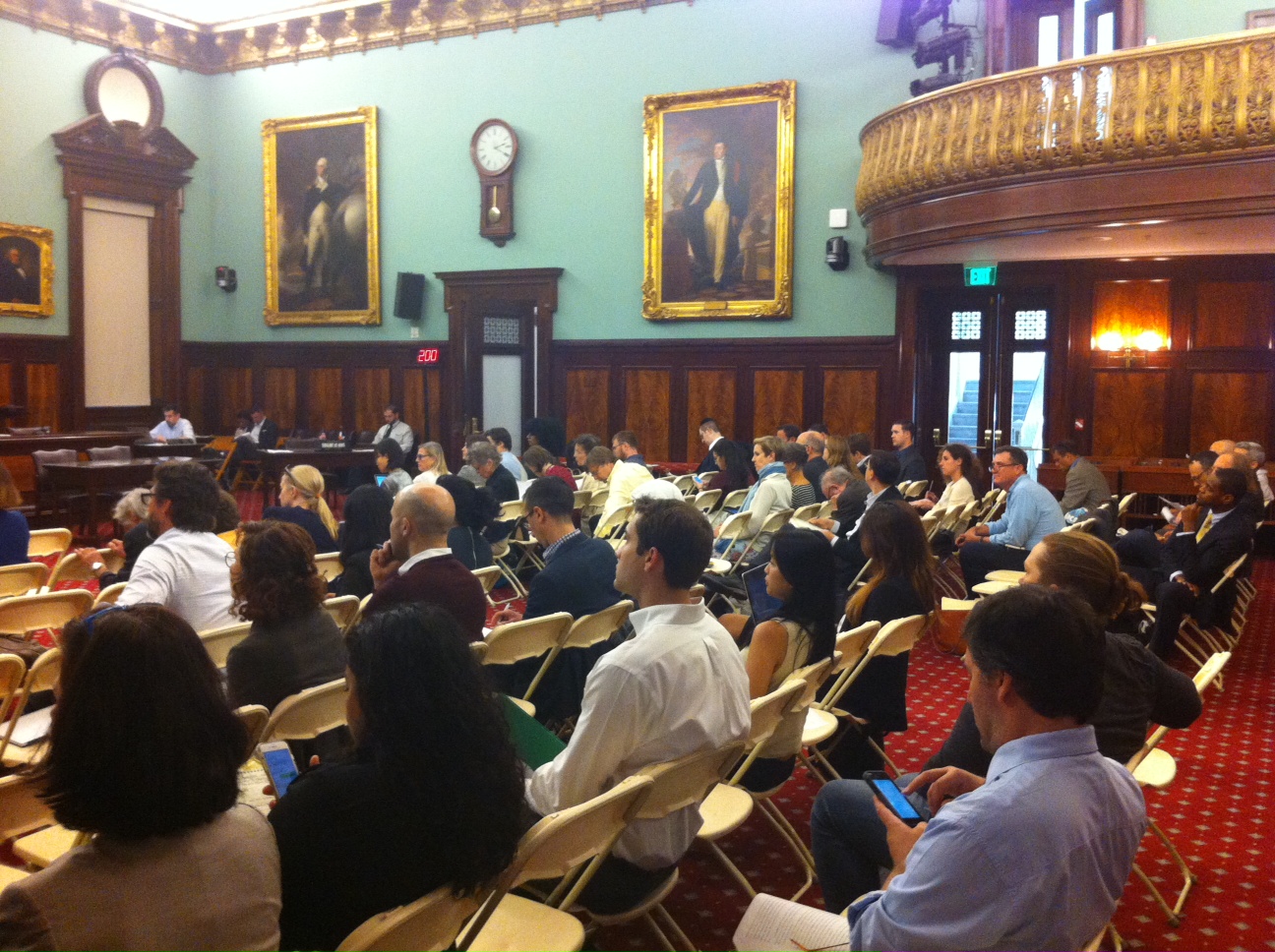 350Brooklyn at City Hall
City Hall was packed yesterday for a public hearing on seven environmental bills that will make New York City buildings more energy efficient. 350Brooklyn Legislative Committee member, Amanda Gabai, gave testimony in support of the bills, and other 350BK members were in attendance as well. 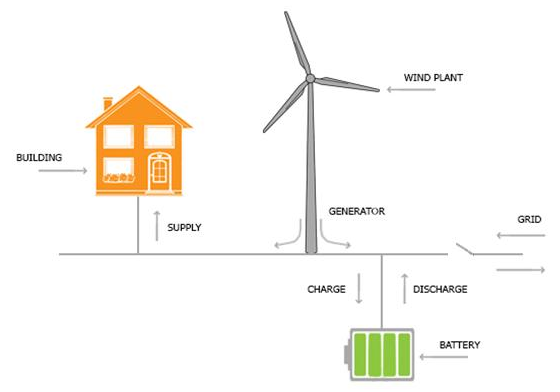 Brooklyn Microgrids
On June 22, two-dozen 350Brooklynites gathered to hear Rory Christian, the Director of New York Clean Energy for the Environmental Defense Fund, talk about our local electrical grid. Rory focused on microgrids, a way of organizing the generation and distribution of electricity within a geographic area that promotes both resiliency and local control. The photo above shows how the bottom west side of Manhattan was able to avoid the Sandy blackout because of their independent generators. 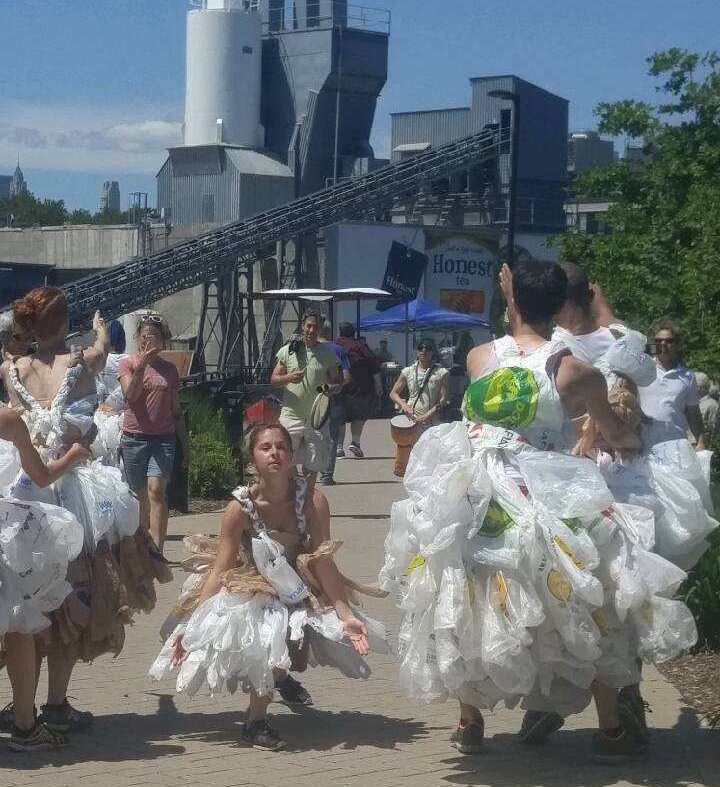 Global Water Dances on the Gowanus
The Gowanus Canal was given Superfund status by the US government because it is one of the most polluted waterway in the United States. The current remediation plan does not fully address combined sewage overflow problems that currently plague the canal and the surrounding neighborhood, which was flooded during Hurricane Sandy making it a front line community affected by climate change. Global Water Dances on the Gowanus Canal, a project of Artichoke Dance Company directed by our own Lynn Neuman, engaged the local community and public elementary schools on land and water and upcycled thousands of plastic bags into costumes for a performance spectacle. Watch the News12 Story about the dance.