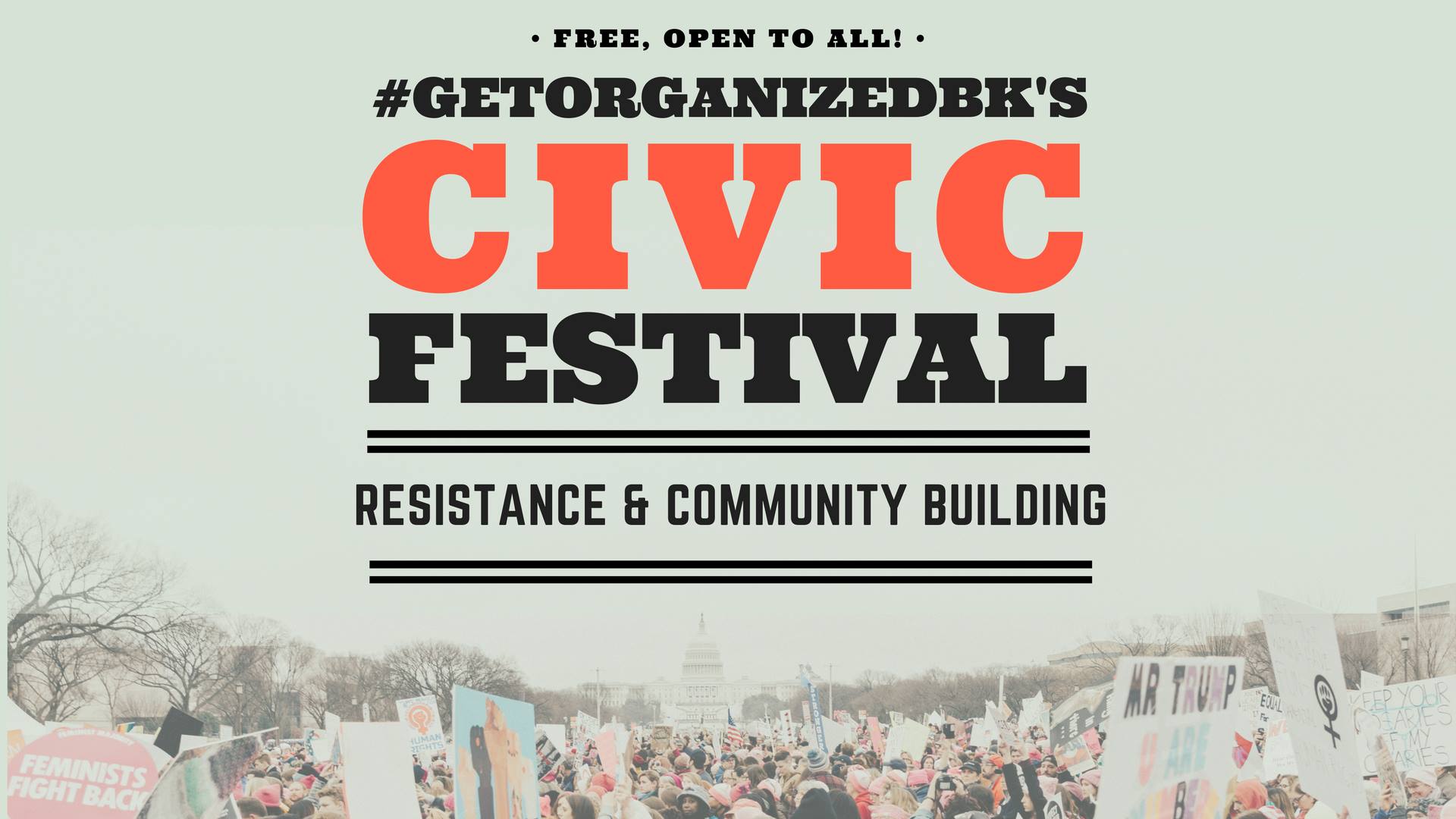 Have some Fun Tonight: GetOrganized Brooklyn Civic Fest
350Brooklyn will join other local groups to celebrate the amazing work of Brooklyn activists and come together to move our work forward. Enjoy performances and get to know your fellow Brooklynites who are resisting injustice and building community.

Join us at the Prospect Park Bandshell between 5-8 pm tonight.

Call Schumer to Stop Dirty Energy Bill
In a desperate attempt to prove that they can get something – anything – done, Senate Republicans are looking to ram through a terrible energy bill without any committee review or debate. This bill is bad: It would promote and encourage new fossil fuel exports and infrastructure, new gas-fired power plants here at home, and, of course, new fracking required to make it all happen. Shockingly, Democrats largely supported a similar bill last year, and are not currently speaking out against this one. We need to act fast to try and kill this pro-fracking bill.

Taking Action on Carbon Tax
Right now, polluters are allowed to emit greenhouse gases free of charge, while society has to pay the costs of a changing climate. At our last general meeting, renowned economist and founder of the Carbon Tax Center, Charles Komanoff, reminded us that placing a strong price signal on carbon that reflects the true cost of pollution will allow renewable energy to compete with dirty fossil fuels.

350Brooklyn is working with legislators to make New York the first state in the country to pass a carbon tax, and lead the way to our renewable energy future.

Sign our letter to Gov. Cuomo urging him to support a price on carbon pollution.

Act Now: Speak up for Offshore Wind
New York State Energy Research and Development (NYSERDA) is creating a master plan for offshore wind, and we need to show our support. We know that comments from New Yorkers can be effective— public comments helped put a stop to the plan to park oil barges on the Hudson.

Make your comment in support of offshore wind in New York now. 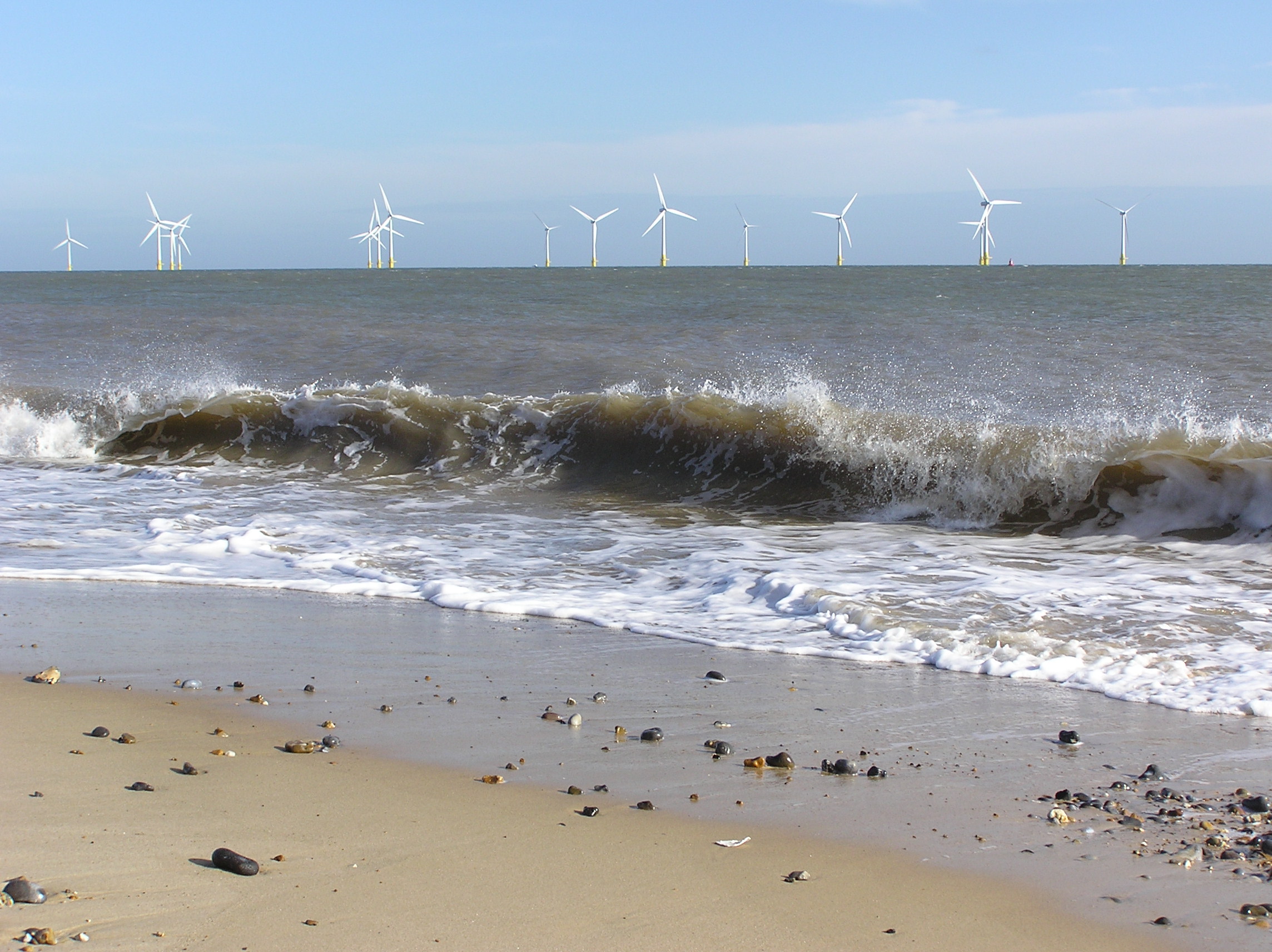 Save the Dates: August 14, 15, and 16
NYSERDA will also hold hearings on its draft plan for Offshore Wind on August 14, 15, and 16 in New York City. We want big, engaged crowds at each of these hearings. Times and locations to follow soon, but hearings are likely on Coney Island, Manhattan, and in the Rockaways.

Mark your calendar and email if you want to make your voice heard.

Next Meeting: August 11 in Picnic in the Park
This month’s meeting will be a picnic in Prospect Park. Join us at the Grand Army Plaza end of Long Meadow to relax and have fun on a summer evening. Please bring good spirits and something to share. Instruments welcome, too!

Legislative Committee Update
This month, the legislative committee has met with State Senators Daniel Squadron and Kevin Parker and with Governor Cuomo’s staff to discuss passing the Climate and Community Protection Act and to urge New York to pass a fee on carbon pollution.

Email to help urge our representatives to make New York a leader in the fight against climate change.

They came, they rode, they raised money for 350Brooklyn
Students at the Midtown Workmen’s Circle School, a secular Jewish school and community, rode through Central Park in June and raised $980 for 350Brooklyn. To finish off their b’nei mitsve year of social justice activism and community service, these teens raised funds for 350Brooklyn, Doctors Without Borders, and Water for South Sudan. “We wanted to support a strong anti-climate change group,” the students wrote on the website they created for the bikathon. “We believe that we should leave the world better than we found it.”